In January 26th to 28th, 2015, We had gone to product promotion in US marketplace. HVAC&R world largest Expo.
The show was held at Chicago at McCormick Place. This show AHR Expo has been held in different place of United States every year.Large numbers of Visitors, Exhibitors has been significantly attended.
Our show, at AHR 2015 was very great and successful. More over 8% attendees has increased than last show at New Work. Approximately 62,000 attendees from all over the world more than 140 countries, and at least 2100 exhibitors were participated. 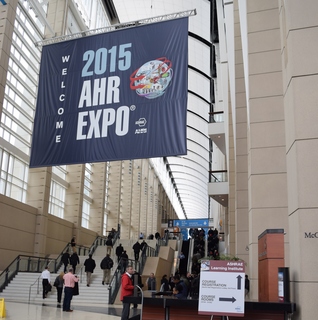 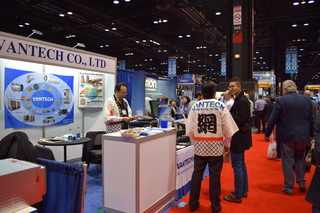 Please take a look some Pictures and scene around the hall and our Booth. 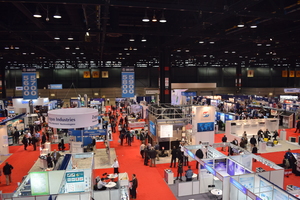 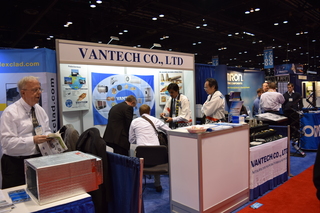 We also promoted our products during the exhibition. Emerson, Danfoss, and many others world famous Compressor as well as HVAC&R Components manufacturers were attended. The exhibition Hall was separated into two sides North and South of McCormick Place. 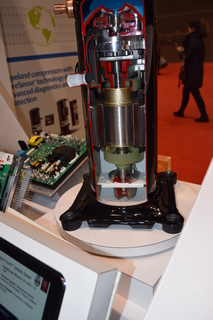 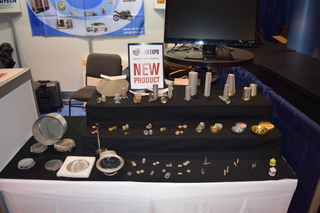 Right picture is the Compressor of Emerson where at the Buttom Our Strainer is used. Specially our Metal Filters and strainers are used in this kinds of compressor and other purposes as well.

Our Next Exhibition will be at Tokyo Big sight, World Energy Week 2015 will be held February 25th to 27th. 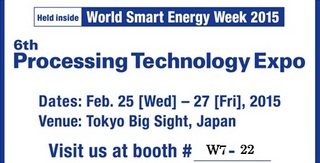