Vantech Factory in china had also celebrated the new year before they started their works on Jan. 30th, 2012.

This year it seems much earlier than the other years since it is deriving from the chinese lunar calender.

In Asia, Dragon is the symbol of authority and sacred creature. When you compare with the dragon in Western countries, they seem so different from the one in western countries.

Anyway, chinese people celebrate the new year with firecrackers. They believe that the sound of firecrackers clear away misfortune. 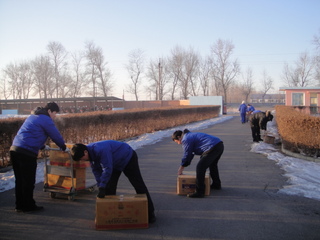 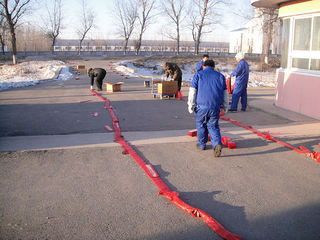 They are working on the firecrackers. They seem so many!!! 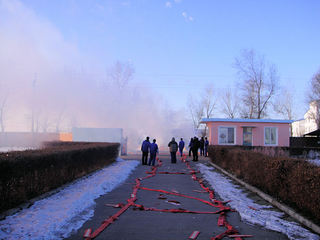 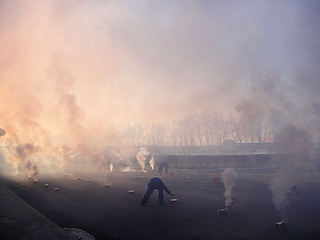 A lot of smoke! 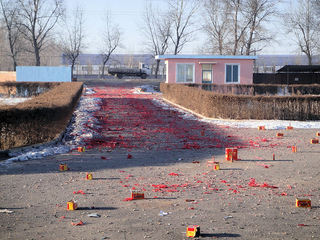 It is very different from Japanese culture.

Japanese enjoy fireworks in Summer not in Winter season.

We have a factory in Thailand. Their new year(Songkran) starts on 13th of April, 2012.

We will also report the festival in this blog.